Trigonometry is a branch of mathematics that arose from the observation that several triangles of various sizes (some small, some large) have the same ratio between their sides, which the mathematicians linked to the triangle’s slope; if the slope of angles is equal, the ratio of their sides is equal. Trigonometry is derived from the Greek words ‘trigon’ and ‘metron’ and means ‘measuring the sides of a triangle.’

After the study of the above observation linked to slope, it was used to establish a theory that can help determine the length of a triangle’s side if the angle of inclination and length of any one of the triangle’s sides are known. This was then used to calculate the distance between far-off objects such as the sun and the moon. The lengths of the sides of a right-angled triangle have fixed relationships, as do the angles between those sides, as discovered by 3rd-century astronomers: that is, if you know the length of one side and the value of one angle, you can algorithmically measure all the other angles and lengths.

Thus we can see the vast usage that trigonometry has due to its widespread applications in every field covering the sun and the moon too. Hence it becomes important to have the basics of trigonometry right from the start if the students want to have a firm career, as trigonometry is involved in almost every field. Hence to enhance their understanding of trigonometric principles, students should start practicing the trigonometry worksheets. These days plenty of them are available on several online platforms. Cuemath is one such trustable platform that focuses on enhancing the necessary math skills in kids.

Trigonometry is now used in a variety of fields, including electrical circuit design, music production, video game development, describing the state of an atom, predicting the heights of ocean tides, physical sciences, land surveying, map production, medical imaging (CAT scans and ultrasound), and many others. Trigonometry is used in almost every field of life, including astronomy, engineering, oceanography, physics, and chemistry.

Even the sea captains used it for navigation, surveyors used it to map out new lands, and engineers used it as well. Engineers use trigonometry and other mathematical relationships to discover extremely close relationships between dimensions and angles. When constructing large structures, it’s important to remember that the forces acting on them must be able to balance in order for the structure to stay stable.

It’s almost as if humans discovered the secret to unlocking the universe when trigonometry was born nearly 2000 years ago (some say 4000 years ago). Even in the absence of any sophisticated instrument capable of measuring faraway distances while standing firmly on earth, we were only using trigonometry.

Trigonometry and other mathematical relationships are used by engineers to find very similar relationships between dimensions and angles. To ensure stability and protection, architects calculate the exact angles of intersections for their structural components. Trigonometric theorems and analyses are used in arches, domes, support beams, and suspension bridges. Archaeologists, too, use trigonometry to excavate and dig at precise angles and points.

From observing the parabolic trajectory when a simple stone is thrown to designing the most complex motions when programming video games, trigonometry aids in moving objects by tracing their movements, trajectories that make them leap and run about, and even creating new characters. To do all of this, programmers use trigonometry formulas in their coding. Thus we see how trigonometry covers all the aspects of life in one way or the other. 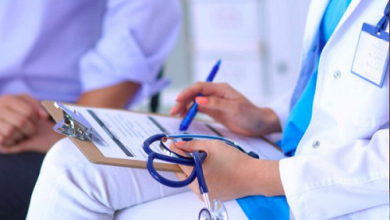 Is it difficult AMC Exam Preparation? 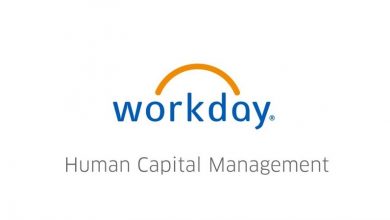 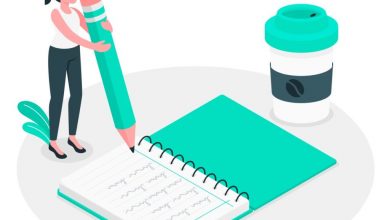 The Importance and Benefits of Academic Writing Skills 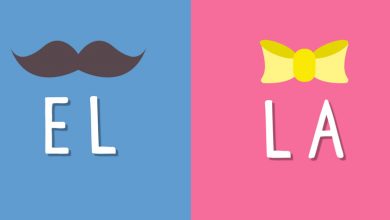 6 Reasons That Tell You Why You Should Learn Spanish 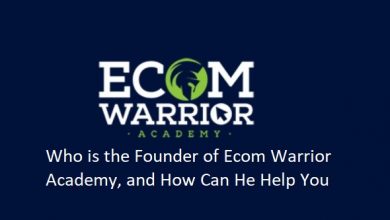 Who is the Founder of Ecom Warrior Academy, and How Can He Help You? 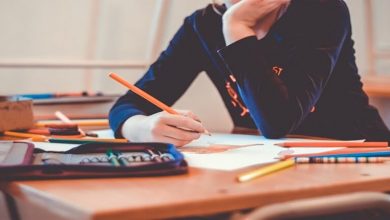