Fate is an anime series that has been going strong since 2006 with numerous different versions for you to try and get into.in order to watch the Fate anime series in order, you need to follow this fate watch order

So many in fact that it may be problematic coming in as a newbie with no idea where to begin – it can be quite difficult trying to get your head around it all.

Well, we have a guide for you to follow and in even better news, the majority of it is available to stream via Netflix right now. So, what are you waiting for? 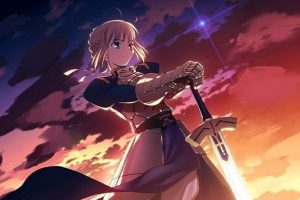 We have gone for the chronological order for watching these through for ease and because we do feel it is the best way to go about things. So that starts us off with Fate/Zero which was not the first released, but it is a great starting point as it introduces us to the all-important fourth Holy Grail War.

Die-hard fans may take issue with starting here, but for those coming into the franchise for the first time it is a perfect way to experience the plot and to get to know the world that you are about to spend a lot of time in.

Fate/Zero is available now on Netflix.

In all honesty, these first two are interchangeable with which one you choose to go with first and there are advantages to both. This was released first so if you want to watch it before Fate/Zero then go for it as it will still be enjoyable.

Fate/Stay Night was released in 2006 and it is a solid story with engaging visuals – even f it does not quite reach the heights of the one we chose first on this list.

You have a choice here. Fate/Stay Night: Unlimited Blade Works is both a series and a movie, both telling the same story in very different timeframes. The series is the superior choice here without question and if you want to take in as much of the Fate world as possible then go for this. If however you just want the story basics and don’t mind how rushed it feels, you can get it done in two hours.

Three movies close this list off as the film route was chosen as opposed to adapting this into another series. You can pick up two of them at the moment but the third is not yet available here in the UK having been delayed due to the COVID pandemic. Some good news though, the first two have been praised by fans of the Fate series and the third doesn’t look like it will disappoint either. Besides, if you have come this far then you are unlikely to call time on the watch through so close to the end, are you? 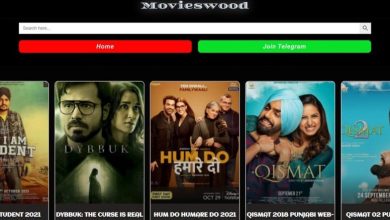 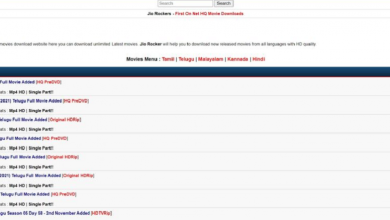 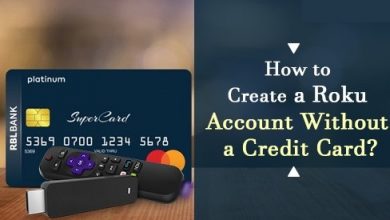 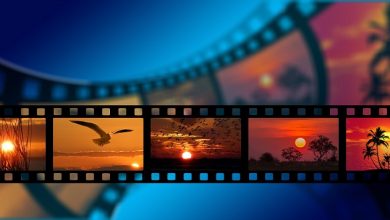 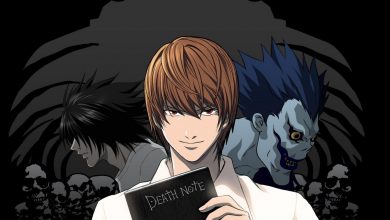