For most people, having a car is a necessity. However, emissions from a car’s exhaust can be detrimental to the atmosphere and people who consequently breathe in the same air. Exhaust gases contain harmful gases like carbon monoxide, hydrocarbons, and nitrogen oxide. These exhaust gases are regarded as pollutants, which is why catalytic converters came into existence in 1950 to curb the excesses of the harmful gases before they can reach the atmosphere.

During driving lessons, instructors rarely introduce what a catalytic converter does to a car. So, for those who don’t know, a catalytic converter is responsible for reducing the volume of harmful gases produced by fossil fuels in cars. It works by breaking down the number of toxic compounds before they disperse into the air through the exhaust pipe. It’s situated in the exhaust system between the exhaust manifold on the engine and the tailpipe.

Nitrogen oxide is a colorless flammable gas formed by the oxidation of nitrogen. Nitrogen oxide is produced in a car when the fuel is burned at a high temperature. The catalytic converter uses a reduction catalyst process to reduce the amount of harmful nitrogen oxide released from a car’s exhaust.

Read Also:  Did You Know UTE Trays Can Be Used for Multiple Purposes?

This is one of the reasons why you shouldn’t drive with a bad converter as it can’t prevent the release of unfiltered harmful gases into the environment. These harmful gases impact the overall wellbeing of the respiratory system in humans leading to many lung-related diseases such as asthma and respiratory infections. It also contributes to air pollution and causes smog and acid rain.

When the nitrogen oxide fume coming from a car’s engine travels through platinum and rhodium catalyst, it causes a reaction that removes nitrogen molecules and releases oxygen molecules instead.

Hydrocarbon is an organic chemical made up of hydrogen and carbon. They are found in petroleum and gases used for operating cars. When released in the atmosphere, Hydrocarbon can cause breathing issues that may lead to death if not attended to immediately.

Carbon monoxide is produced by the heat of the engine while driving. It’s considered dangerous and poisonous when inhaled. The catalytic converter in a car’s exhaust system uses an oxidative catalyst composed of platinum and palladium to reduce hydrocarbons and carbon monoxide emissions from a vehicle.

At this stage, the oxygen molecules will react with the hydrocarbon molecules. The platinum and palladium-coated structures of the oxidative catalyst will break down toxic atoms present in hydrocarbon and carbon monoxide gases before the exhaust pipes release them into the atmosphere. These gases, when released, are considered to be less harmless than the original emissions.

3. Improves The Performance Of A Car

Cars depend on the oxygen sensor readings from the sensors of the catalyst to decide whether to increase or decrease the right amount of fuel used in powering the engine. The catalyst converter also improves gas mileage and performance by neutralizing the harmful compounds in the exhaust. More so, the reduction process of carbon monoxide, hydrocarbon, and nitrogen oxide helps the car perform better. It increases the car flow capacity and power across the rev band.

The catalytic converter in a car’s exhaust system can reduce the emissions of carbon monoxide, hydrocarbon, and nitrogen monoxide produced in the internal combustion engine of a car. It also converts these toxic compounds into nitrogen, oxygen, carbon dioxide, and water, which are all considered to be less harmful materials. It also helps with fuel distribution, increases gas mileage, and helps the car perform better. All in all, it’s a win-win for car owners and the environment at the same time. 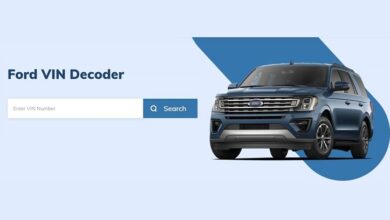 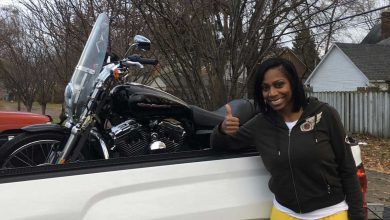 What Determines How Much Money My Motorcycle Is Worth? 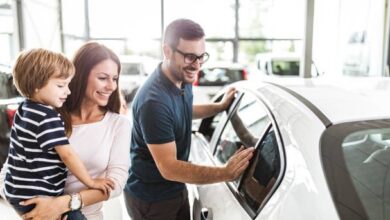 What to Think About When Buying a Family Car 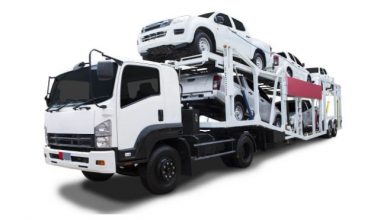 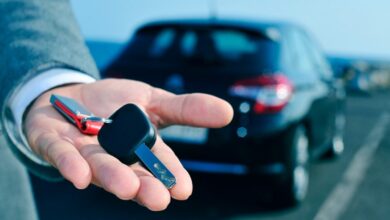 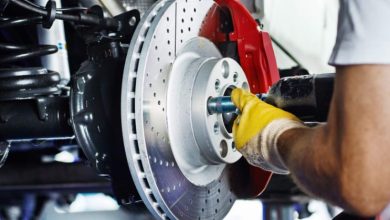 6 Things You Didn’t Know About Your Car’s Brakes