Currently, nearly 1.5 million people call San Antonio their home. Every year, thousands of people around the United States consider adding themselves to this number. It’s undoubtedly a beautiful city with lots to offer, but is it the right move for you? Here are some things to consider!

If you’re into sports, you’ll fit right in this location because everybody watches their beloved Spurs. Chatting around the water cooler, meeting with friends, and other social situations will be dominated by Spurs talk.

Why are so many people considering the move to San Antonio? Well, it’s a city of optimism at the moment. Those working at Red Wagon Properties Management, will tell you that the economy is booming, the city is growing, and everybody is feeling pretty good. In recent lists, San Antonio has been in the top ten cities for first-time buyers, tech workers, and more.

You probably know this already, but San Antonio is hot. If you love the heat, you’ll love this city because it experiences around 300 days of sun in an average year. For those who pray for the winter months to pass quickly, this season is relatively short in San Antonio (almost non-existent!).

When socializing with colleagues and friends, it’s normal to descend on The River Walk. While some locations with so much admiration are over-hyped, this is not the case for The River Walk. Walk along the river, sit at one of the bars or restaurants, and enjoy the festivities regardless of the month.

Type ‘San Antonio food’ into a search engine and most of the results will revolve around tacos. Despite popular belief, there’s actually a broad range of food in the city. You’ll enjoy local breweries, coffee shops, and wineries. In case this wasn’t enough, BBQs are standard as soon as the sun shows its face.

Another thing to consider before moving to San Antonio is the community in your prospective home – according to 2019 United States Census Bureau data, around two-thirds of the population is Hispanic.

Suggested Reads: How to Choose the Real Estate Agent

Therefore, you’ll find that grocery sign labels, road signs, and other signage will contain both English and Spanish.

How do you plan to get around? If you don’t drive, you may want to revisit your decision of San Antonio. San Antonio is the second-largest city in Texas as well as the seventh-largest in the country – without a car, you’ll struggle to get from A to B. The bus system has nearly 90 lines, and the bike-sharing system is fun, but there’s no metro system, unlike in most other big cities.

Sometimes, you need a break from the stresses of life, and this is a real possibility in San Antonio. In some locations in the United States, you need an airport to find relaxation. Here, you can drive to Port Aransas, Dallas/Fort Worth, Austin, Galveston, or somewhere else entirely. The truth is, there are plenty of weekend escape locations, whether you want a beach, a winery, or another city.

The great news here is that San Antonio has no income tax and this more than makes up for the higher state and local sales tax rate. The bad news is that the average effective property tax exceeds 2%.

Other things to consider: 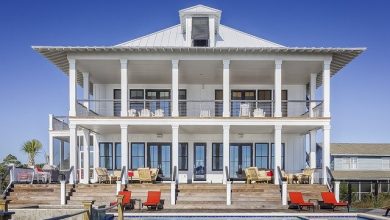 A Look At An Expensive, Contemporary Mansions & Luxury Homes In Dubai 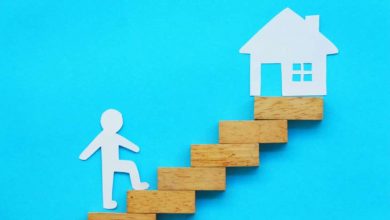 Tips For Getting On The Property Ladder 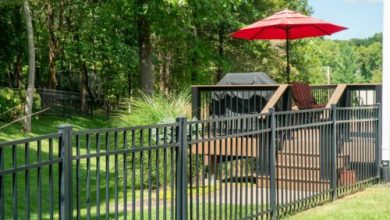 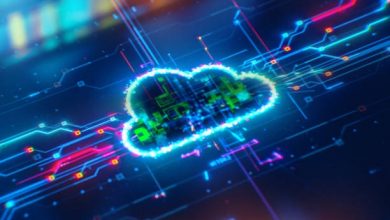 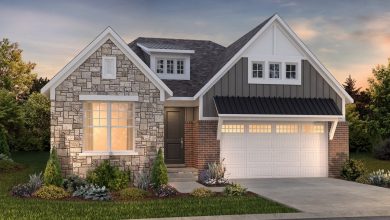 What Are The Qualities Which A Buyer Look In A New Condos For Sale? 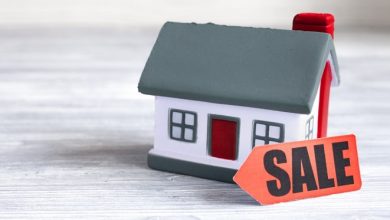 Handy Tips To Help You Sell Your Home