Many wristwatches when they are first released excite many watch enthusiasts. Especially when they offer a refreshing new design, create improvement on specifications in terms of comfort, mechanism, and material. When a new watch tickles the interest and ticks the needs of people, what usually comes after its release is the hype. People flock over to experience what is popularized in media and papers, sometimes without so much of a solid reason to buy but knowing that a wristwatch is currently hot and sought after.

However, there is one brand that is always in the hype, and that is Rolex. Rolex itself is a brand that is a status symbol, that becomes very much included in the flex culture, considered by many as a great reward for oneself or preferred milestone gift, and an iconic piece to wear. But in the watch world, like in any other market, you can expect that any hype will soon die down after its time.

This makes us wonder, is a wristwatch only equivalent to how long people rave about them? Is there no real value in a wristwatch other than their sudden spike of demand? Are reviews and feedback in all cases always exaggerated by a trend? If you’re wondering the same questions especially in regards to the hyped Cosmograph Daytona, let’s examine the wristwatch closely to see what lies underneath this timepiece.

For this article, we would be referring to one model of Rolex, which is the Oyster Steel 40 millimeters, as the presentation of the most hyped Cosmograph Daytona. The first area we are going to inspect is the design.

The Cosmograph Daytona, like most of its other variations, has three chronograph counters. You will find the 30-minute counter at 3 o’clock, the 12-hour counter at 9 o’clock, and the second’s hands at 6 o’clock, all neatly placed in the face of the white dial. The dials have 18 ct gold applique hour markers and hands and have a Chromalight display for its lum. The small counters replicate the design of the Black monobloc Cerachrom bezel that encases the watch. When you give it more thought, this re-echo of design with the small counters would leave the message that inside the wristwatch in your wrist lies four more small mechanical watches, ready to be read by its wearer. With the molded tachymetric scale polished in color white adorning the bezel, a cohesive design is noticeable in the overall face of the watch.

A criticism is raised, however, with the dial sacrificing legibility with so many details. Below the 12 hour marker, we would read Rolex, Oyster Perpetual, Superlative Chronometer, Officially Certified, Cosmograph, separated in 5 rows. Above the seconds counter we read Daytona in red font, and towards the very bottom of the dial, almost unnoticeable, are the words Swiss Made. This busy dial may or may not agree with everyone, but it’s also fair to point out that once a watch blends into your lifestyle, or in other words, after your eyes gets used to seeing it, it would be as if you didn’t grip at it at all. With the oyster bracelet complementing the white and black theme of the watch, you can say that aesthetically the wristwatch has a design that flows seamlessly into its overall sleek, sports motif.

Going to our next category to scrutinize, this Cosmograph Daytona, the one that is considered within a price range that most people could afford compared to its other variations, is made of Oystersteel. Oystersteel is, but another word for the type of steel Rolex uses to make the most of their watches and is highly anti-corrosive and robust compared to other types of alloy material. This material is commonly used in fields of high technology like that of chemical industries and aerospace. The Oytersteel is virtually scratch-proof, and the color is unaffected by UV rays.

This type of material is indeed superior and supports the brand’s unofficial motto- built to last. However, if you’re not looking planning on buying a wristwatch that you could pass on to the next generation, have a watch that would surpass a harsh environment, or you’re not yearning to have a watch that has a greater life span, then having a watch made with a solid material such as Oystersteel might be too much for anyone who’s looking for a basic watch to wear.

However, even if you might not be the potential market for this heavily built watch, the fact remains that Rolex prides itself in building wrist watches like battle tanks which is why this watch is also encased in scratch-resistant sapphire. The watch has an overall thickness of 12.2 millimeters, and a case size of 40 millimeters, which gives a proportional look to its wearer, combined with its bezel, the whole look of the watch is different from the traditional Rolex.

The most important part of this watch, however, is in the functions of its complications. Whether it matches the quality of all other areas is what will be the ultimate verdict. The Cosmograph Daytona is powered by an in-house movement from the company, the caliber inside is 4130, with a Paramagnetic blue Parachrom hairspring. With this, the Daytona’s Cosmograph hand is accurate to within 1/8 of a second. It has 72 hours of power reserve, and the entire watch has an accuracy of -2/+2 sec/day. Besides this, it is water-resistant up to 100 meters, and as mentioned before, it has a molded tachymetric scale, which measures the speed of anything that you are timing with its Cosmograph up to 400 miles per hour. The Cosmograph is activated through the screw-down pushers that keep water from entering. The Oyster bracelet is also notable with its flat three-piece link that can be tucked in underneath its clasp for adjustment. Lastly, the clasp also gives a haptic experience as it is locked down or opened.

With these qualities, it’s safe to say that all aspects of being a highly functional Cosmograph, primarily built for sports racing are executed well by the brand. With the quality of execution that makes its complication excellent, it’s no wonder why it is both loved by racers and those who don’t involve themselves with sports.

So is the Rolex Daytona just as good as its hype? For some individuals that may be the case. For some of us, we find ourselves buying an item for one reason and finding out later on that we like it for another. No matter what when we look at a Rolex, our minds are immediately inclined to think of all the fuss society has for it. It’s easy for the hype to overshadow the quality of a product. But even as talk about the Cosmograph Daytona dies down, what remains is the fact that it is highly efficient in its complication, robust, made with superior material, and has a desirable design. 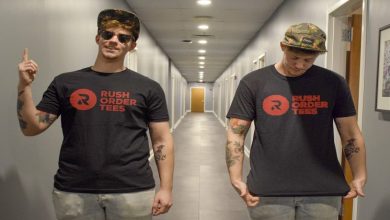 T-shirt Buying Guide for Women| What you need to know 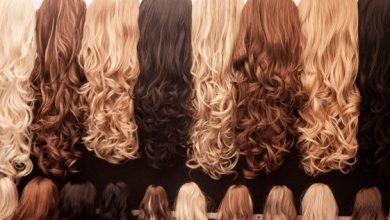 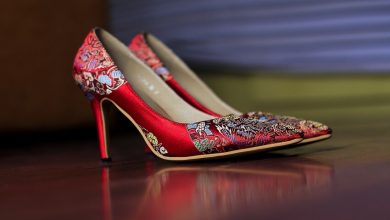 All About Heel Tip Replacements 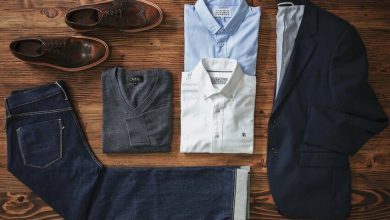 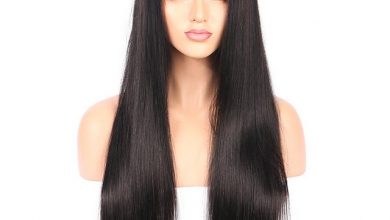 How to wear a lace wig? 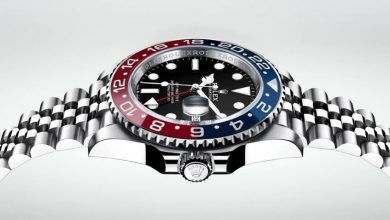 A Basic Guide on How to Use a GMT Watch Function