The city of Pogradec was built on the southwestern shores of Lake Ohrid and is one of the most notable cities of Albania for its tradition in hosting “family tourism” and for the pleasant, fresh climate during the summer season.

You enter the region of Pogradec via the national highway where the road from Macedonia crosses Qafë Thanë. This crossroad offers picturesque views of Lake Ohrid, a true pearl nestled between Mali i Thatë (the Dry Mountain) to the east and the Mokra highland to the west. A little further down, you might stop at the Lin peninsula and in the village of the same name just 25 km outside of Pogradec. It is said that in ancient times, this was the favorite holiday destination of the Roman Emperor Justinian’s parents. In addition to the enchanting views, one can also discover the mosaics of Lin, dating back to the 7th-6th centuries B.C. This ancient artwork exhibits an amazing ensemble of zoomorphic, floral, and geometric decorations resembling those in ancient Durrës.

The road to Pogradec passes along the shore of the tectonic Lake Ohrid, the deepest lake in the Balkans (285 m). This 2-4 million year old lake is under UNESCO protection due to its unique value and is home 17 species of aquatic animals, 70% of which are native and 30% migrant. The sponge of Ohrid is found only here and in Lake Baikal. By the lakeside you will find an array of restaurants, clubs, and comfortable hotels. You must not miss a taste of the traditional fish dishes, especially the baked speckled trout (Koran in Albanian), as well as the famous pickles. You might also sample the various wines on offer, but don’t miss the traditional unique wine of Buti, or the famous Perla and Moskat raki of Pogradec.

The city of Pogradec was settled in the Neolithic period, and it later became home to the Illyrian Enkelejd and Desaret clans, who built the Castle of Pogradec on a hill at 870 m above sea level. The city, with its mild climate, lends itself to year-round visits. Before leaving Pogradec don’t miss Drilon and Tushemisht, just 4-5 km south of the city. The Drilon waters form a small lake, surrounded by beautiful greenery that makes the area and the nearby village of Tushemisht a unique oasis of beauty and tranquility.

The region of Pogradec is rich in striking and distinctive natural and historical monuments. You might visit the natural monument, the Rock of Kamje, which is located in the commune of Dardhas (on the way from Pogradec to Korça, near the village of Osnat). It is 70 m high and suddenly rises out of the surrounding terrain like a “ship sailing in a sea of green.” , The Church of Marena , The archaeological site and Monumental Graves of Selca lie 30 km away from Pogradec. The monuments here date back to the 4th century B.C. and the five monumental stone graves are found in very few places elsewhere in the Balkans.

The most visited tourist spots around Lake Ohrid are Lin, Pojskë, Hudenisht and Tushemisht. Worth visiting are the Drilon water sources, located 5 km from Pogradec. Don’t forget about the wonderful restaurants in the area, constructed from wood and offering some of the most delicious dishes of the region; don’t miss the Koran fish specialty (Tavë Korani) which order also the queen Elisabeth II of United Kingdom.

As Pogradec is essentially a summer beach town, most of the action in the city revolves around its beach. It’s unique in that it’s one of Albania’s rare sandy beaches, which only adds to its popularity. Without question, visiting it is one of the top things you must do in Pogradec, Albania. You can easily reach the beach on foot from Restaurant The Change, which is my personal lunch recommendation, but more on that later.

It’s no secret that the Balkan region of southeastern Europe has a charm that is all its own. That, of course, includes Pogradec. This charming, lively, lakeside resort town is everything a solo traveler or a vacationing family could want. Between the magnificent food, the beautiful national park, and the lake itself, Pogradec is like a Balkan dream. Book a trip to Albania today to experience Pogradec for yourself! 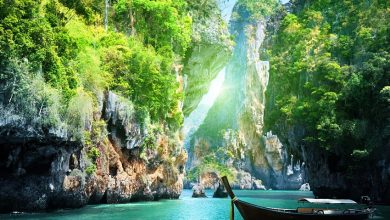 Top 5 Thrilling Adventure Activities In Thailand For The Fun Lovers 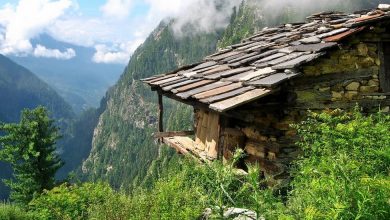 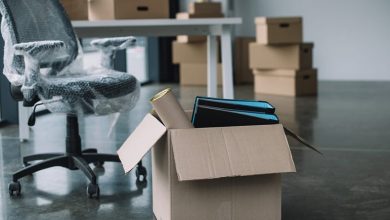 How to Choose an Office Relocation Company? 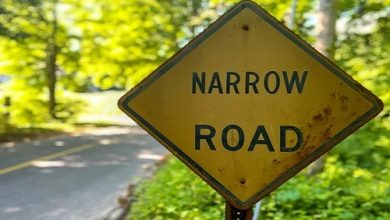 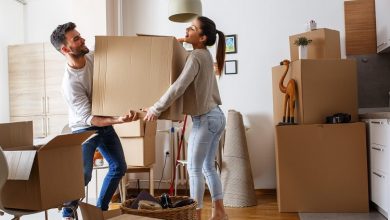 5 Mistakes to Avoid When Moving for the First Time 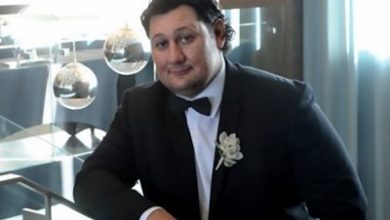