Initial Coin Offering or ICO is the practice to raise funds for the launch of a cryptocurrency. An ICO (Initial Coin offering) is just like IPO (Initial Public Offering). An ICO is a type of funding using cryptocurrencies. It is often a form of crowdfunding, however, private ICOs are also possible.

Hundreds of ICOs are listed on the exchanges or announced on ICO directory websites. There are two ways to do an ICO, one is through an exchange and the second one is where the ICO offering is directly made to the desired investors. Cryptocurrency is not very old and people are getting to know it, so every day many ICOs are announced, but why not all of them make it to the end. It is due to several reasons such as inefficient planning, bad marketing, lack of resources, fraud ICO, investor frauds, or simply because the ICO is unable to generate required funds in the targeted time and converts into a liability for the founders. But KYC screening of ICO investors could help your project gain the traction it requires to stay afloat.

3 reasons why KYC of ICO investors will help you gain success?

KYC (Know Your Customer) is the practice to screen and identify individuals. It is done to know if the person is actually who he claims to be or an imposter, with a fake/stolen identity. Generally, KYC screening is performed with the help of identity documents and most of the ICOs use digital identity screening solutions for remote verification of their investors. These solutions use Artificial Intelligence (AI) to verify identity documents in real-time. Also, some of them use biometric authentication and perform face verification to verify the identity of a person.

Read Also:  The Impact of Artificial Intelligence on Cybersecurity

KYC screening will give you valuable risk assessment insights. It will ensure that the investor is actually who he claims to be and not an imposter. In case an imposter is entering an ICO he must have some hidden motive behind this. If AML (Anti Money Laundering) screening is also performed it will further enhance the risk prevention measures. It will help you stay clear of financial and social criminals (money launderers, terrorist financiers, etc.). The investors onboard at the time of ICO stay in the long run. Developing transparent relationships is key to success. In case an investor turns out to be a criminal after associating him with the company, it will affect the market value of your company.

A study conducted by ICO advisory firm revealed that a staggering more than 80% of ICOs conducted in 2018 were scams. This has led to a decrease in the credibility of ICOs and many investors are losing faith in this industry. Performing identity screening gives a positive message to the investors regarding the value of investor security for the ICO company.

Use it as a marketing tool to gain prominence in the industry as an ICO where investor security matters. As many fake/fraudulent ICCos are in the industry our enhanced security measures will make your ICO prominent among others. Marketing could make anyone change their opinion about a thing. Use your KYC/AML screening feature as your competitive edge.

Performing KYC/AML screening on the investors is a regulatory obligation in many regions of the world. FATF (global AML/CFT authority), EU’s sixth Anti Money Laundering Directive (6AMLD) requires the member countries to implement AML/KYC regulations on the crypto businesses. The U.S and Swiss authorities are also drafting laws to regulate the cryptocurrency/blockchain industry. In the U.S a bill is in the pipeline that if passed will make cryptocurrencies a type of security, which means cryptocurrencies will be regulated as traditional financial securities.

So, following the regulations will lead to a secure future for the company. Sometimes the non-compliance penalties are huge they might prove to be a killing blow for the company.

To wrap ICOs have huge growth potential and well planned ICO is the key to success. No matter how many fake ICOs are in the market use your unique security features such as investors’ KYC screening to gain prominence in the industry. 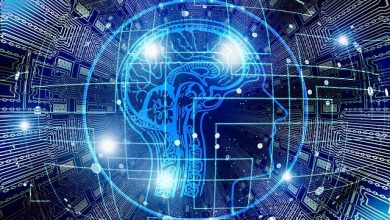 Identity Verification will boom, all thanks to true artificial intelligence 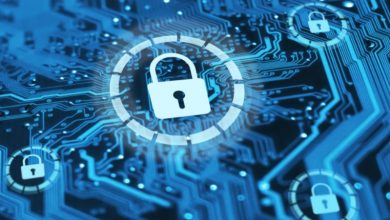 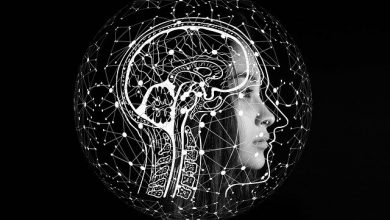 The Impact of Artificial Intelligence on Cybersecurity 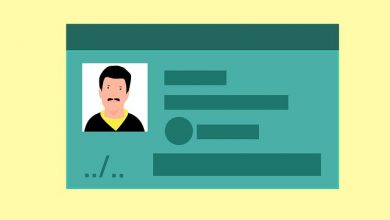 How is Age Verification Making Internet Safe for Minors