Every industry out there has gone through a phase of transformation and because of this transformation, the industry has been awarded a long list of new products that have become the market king. Well, the same thing can be said about the watch industry which has transformed from furniture watches to digital watches.

But throughout this phase of transformation, there is one kind of watch that has stood the test of time and that is analog wrist watches. With time, the market of analog wrist watches has only expanded and what was considered as a necessity to check time has now become a status symbol.

It doesn’t matter which part of the country you visit in the world, you will obviously see people wearing watches and not just any watch but especially analog wrist watches. And the way companies like Rolex have transformed the watch industry has acted as a springboard for the exponential growth of wrist watches.

To celebrate this timeliness of analog wrist watches, in this blog post, we will discuss the different kinds of watch movements in a detailed manner.

This is the most traditional form of timekeeping and since it was portable, it was nothing less than magic for people of that era. But during its existence, the mechanical movement has gone through a wide array of innovations and changes as we continue to refine its application and performance.

It might be true that mechanical movements are considered as the pristine form of watchmaking but at the same time, these movements are less accurate and more delicate in comparison to all other kinds of movements in the list.

Read Also:  How To Make Owning a Motorhome More Financially Manageable In 2022

One of the best brands that are popular for mechanical movements in its watches is Rolex and this brand leaves no room for error and low quality while crafting its watches and this is why  people use Rolex for even getting a loan on watches.

Quartz movement is still considered to be one of the most remarkable introductions to the watchmaking industry since the invention of watches. In this remarkable innovation, batteries were used to supply the movement with the required power and it also used a quartz crystal to regulate the proper timekeeping of the watch.

It was because of the consistent frequency offered by a quartz crystal that made the quartz movement highly accurate. This is why even the most budget-friendly quartz watches will experience timekeeping figures that far exceed those of the luxurious mechanical watches.

Quartz watches might be popular for their accuracy but you need to replace the batteries every year to maintain the power required for the movement.

This type of watch movement is also known as automatic quartz and it is basically a type of modified quartz movement where an oscillation weight is used for generating electricity instead of batteries. Kinetic movement is perfect for all those people who love the idea of the automotive movement but to keep such watches wound, you will always need a watch winder.

While kinetic movement surpasses quartz movement when it comes to accuracy, even kinetic movements require batteries for storing energy produced from the kinetic movement. And when you need to replace these cells, finding the right type of cell can become a cumbersome process, especially if its production has been stopped by the manufacturer.

Read Also:  Things to Know When Hiring a Mortgage Broker

So, just like all other watches on the list, even kinetic watches have their own advantages and disadvantages and if you want to get a loan on watch in the future then you should also consider the market value of watches with kinetic movement.

Solar movements are also a type of modified quartz movement that is dependent upon a renewable source of energy instead of replaceable batteries.

While kinetic movement relies on oscillation for the production of energy, solar movements watches have a photovoltaic cell just beneath the dial and this is what generates ambient light which is then turned into energy required for movement.

Just like kinetic and quartz, you can achieve near-to-perfect accuracy with solar movements and this is why they are so popular. But these movements need light exposure to function properly and this is one of its biggest disadvantages.

This type of movement uses the application of both quartz movement and mechanical watch movement. A mix of both these technologies offers a highly accurate and unique watch. The spring drive watch is also a popular choice among people who have plans of getting a loan on a watch in the near future.

In the spring drive system, all the three forms of energy; mechanical, electric, and electromagnetic are harnessed and this is what makes these watches so unique. So, spring drive movement can be considered as mechanical movement but with an advanced regulating system. 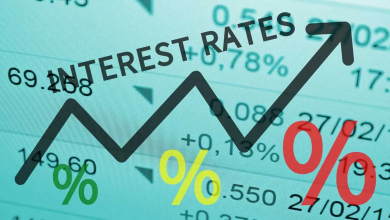 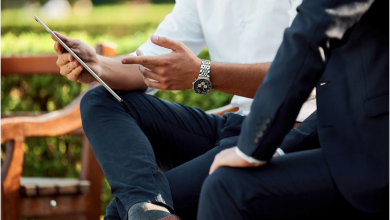 What to Expect From Your Corporate Tax Accountant? 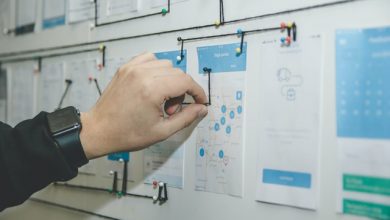 Why Your Financial Advisor Should Help You with Tax Planning? 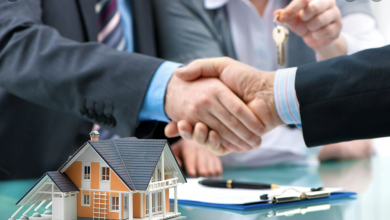 Things to Know When Hiring a Mortgage Broker 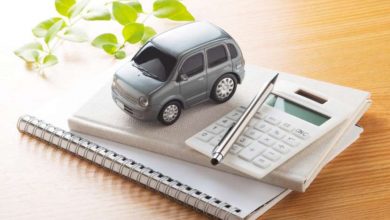 How To Make Owning a Motorhome More Financially Manageable In 2022 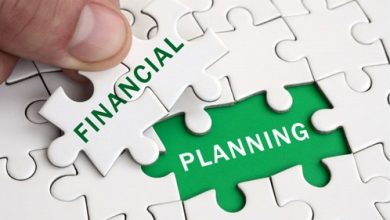