Electricity is a very vital part of our daily lives and most of the times, we take it for granted. When we fail to care for our electrical appliances and outlets properly, we put ourselves at risk of an out-dated system, a poorly functioning appliance, or an electrical emergency which can be extremely dangerous.

As an emergency electrician in London, our team is familiar with issues concerning electricity and has correctly handled many problems that have been known to lead to emergencies.

The following are the most common electrical emergencies:

The entire human body can be affected by electric shock even though it is only one part of the body that is connected to the source of electricity. This is because the human body conducts electricity.

Electric shocks can vary from mild to severe and they can either last for just a while or an extended period depending on the severity of the shock. These shocks may have different results ranging from minor injuries like burns to the tissue of the skin to severe cases like cardiac arrest or even death.

Despite the severity of an electric shock, the victim needs to be examined by a qualified medical team.

Electric shock can be caused by nature through a lightning strike or some severe weather conditions that can cause some power lines to fall.

Specifically, electric shocks in the home can be caused by any of the following electrical problems:

How to manage an electric shock

As a witness of an electric shock on someone, do not touch the person. We advise you first turn off the source of the electric supply before using a material that does not conduct electricity like wood to separate the person from the power source.

Call an ambulance through the number 000 for medical help.

Other causes include knock-off appliance chargers, circuit over-boarding, and extremely high wattage, which can easily lead to a fire. You can always reach out to the best emergency electricians in London to inspect your home from time to time to prevent this.

There are many reasons power lines fall. Some can be a crash on the pole by cars or other weighty objects or a severe weather condition (in which strong winds blow down the lines).

As we have all learned from the media, fallen power lines can be hazardous, and because of this, every fallen power line should be treated as though they are alive (they are carrying electricity) even when there are pieces of evidence that they are not.

How To Reduce One’s Risk Of An Electrical Emergency

The risk of an electrical emergency can be reduced by ensuring your electrical system is up to date. It is also essential to ensure all your power outlets are functioning properly and every old appliance is appropriately serviced or replaced.

It is also important you call for a professional routine electrical inspection in your home or business premises. This inspection will help the electricians notice every high-risk area and take the necessary steps to correct whatever was wrong.

It is sometimes difficult to totally avoid an electrical emergency, but you can reduce the risk by getting your electrical installations and servicing done by a professional electrical company. Electric Works London is your guaranteed company to get expert electricians in London whenever you need reliable and well-experienced electricians. 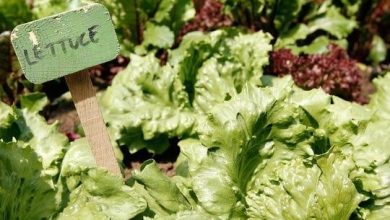 Best Ideas to Start and Maintain a Kitchen Garden 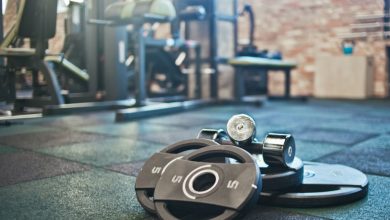 Pro Tips on How To Select The Perfect Commercial Gym Flooring 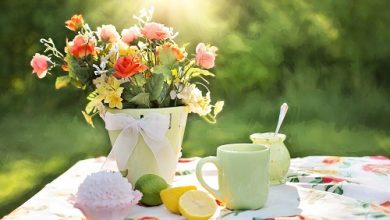 Top Gardening Tips That Would Not Allow You Go Wrong 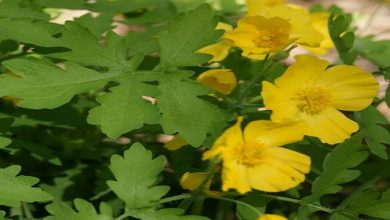 Why do plants differ from each other?