Burnt clay bricks are the most common type of brick, and they’re made by pressing wet clay into moulds, drying them out, and firing them in kilns. This is an ancient building material that can be used in many of the world’s ancient buildings. These bricks tend to be solid blocks of hardened clay that are typically reddish in colour.

Burnt clay bricks are usually divided into four grades, with first-class providing the highest quality and weight. These high-quality burnt clay bricks have no visible defects, but they will be more expensive.

Plastering or rendering with mortar is needed when these bricks are used in walls. Burnt clay bricks may be used for a variety of purposes, including:

Sand lime bricks (also referred to as calcium silicate bricks) are created by combining sand, fly ash, and lime. Colour may also be applied using pigments. The mixture is then pressed into bricks, with the materials bonding together through a chemical reaction that occurs when the wet bricks dry under heat and pressure. These bricks, on the other hand, are not fired in kilns in the same way as burnt clay bricks are. Sand lime bricks have a number of benefits over clay bricks, including the following:

Clay and fly ash, a byproduct of coal combustion, are fired at about 1,000 degrees C to make fly ash clay bricks. Since fly ash contains a large amount of calcium oxide, this form of brick is often referred to as self-cementing because it expands when wet. However, this propensity to expand can lead to pop-out failure. The benefit of fly ash clay brick is that it is lighter in weight than clay or concrete brick.

These refractory bricks, also known as refractory earth, are made from a specially formulated earth with a high aluminium oxide content. These bricks can withstand extremely high temperatures after being burned without losing their form, size, or strength.

This form of brick is commonly used in the following ways:

Aesthetics: Bricks come in a variety of colours and textures, as well as normal.

Porosity: One of the most common and useful properties of bricks is their capacity to release and absorb moisture, which helps to regulate temperatures and humidity within structures.

A brick structure can have a maximum fire safety rating of 6 hours when properly prepared.

As compared to other building materials, bricks can provide superior thermal insulation. Because of their ability to absorb and slowly release heat, bricks can help control and sustain a structure’s interior temperatures. As a result, when compared to wood construction, bricks can save up to 30% on energy. 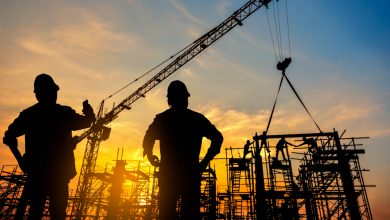 What are the different types of cranes used in Construction 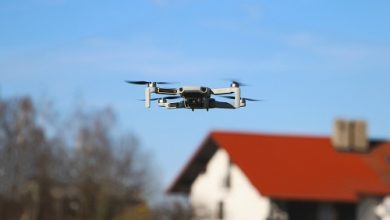 Why Demand of Drone Technology is Increasing in Construction Industry 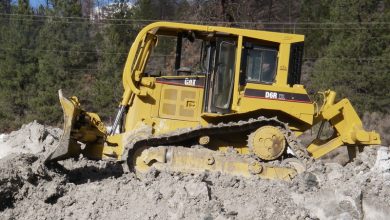 What Excavators Do and Why You Should Hire Them? 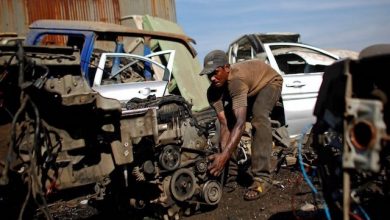 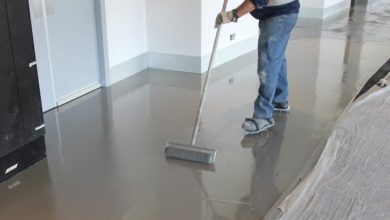 The Importance of Epoxy Flooring for Concrete 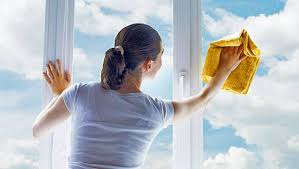 Is it essential to keep your windows clean?