When it comes to bail and bail bonds, most people cannot differentiate between them. A bail is an amount that one posts to court in order to get out of jail; on the other hand, a bail bond is a contract signed by a defendant to secure his fast release. So, it is apparent that there is a sharp distinction between the two. Most people don’t always have ready access to the sum required to post as bail. Therefore, many defendants opt for the easy solution and go for bail bonds, an affordable alternative to cash bail. Continue reading this article to learn more about what happens if a defendant wants to skip trial.

Contents hide
1. Getting Bailed Out:
2. Consequences of Skipping Bail:

When someone is arrested, he is first taken to jail and later produced in court for a bail hearing. The judge decides a bail amount depending on the severity of the alleged crime and the defendant’s criminal record. The judge may consider the financial condition and set a lower bail amount for the offender. But the bail money may still seem excessive for some; therefore, bail bonds come to the rescue. In California, many bail agencies are working 24×7 to assist innocent defendants in getting bailed out from jail. For example, one may reach out to a Sacramento bail bondsman for a quick bail.

Read Also:  Learn how a personal injury attorney may help you

When one is out on bail, he must maintain the bail protocols. He cannot travel to different states without permission, cannot contact the witness of the case, and so on. If the defendant is found violating the bail contract, he is tracked down and promptly arrested. 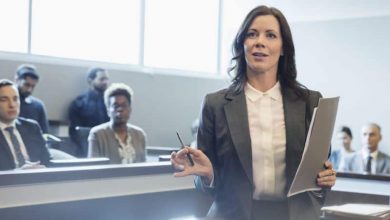 Questions you should never skip asking your injury lawyer 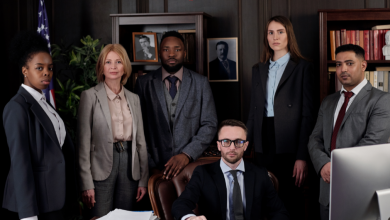 Learn how a personal injury attorney may help you 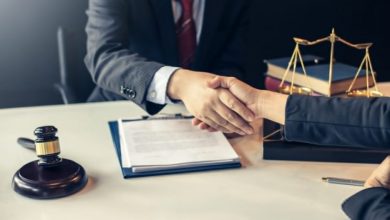