Bitcoin (BTC) price witnessed a 5% drop after the United States President Donald Trump announced his decision to de-escalate tensions between the U.S. and Iran. But the experts believe it is a positive development for the top cryptocurrency.

The Bitcoin price surprisingly went up after the missile attacks on US military troops in Iraq, however, the prices drop soon after the highly anticipated address by the US president. The CIO of a cryptocurrency asset firm – Arca, sees it as a positive sign for the crypto industry. According to him, this is a good sign for the top cryptocurrency that is becoming a macro asset.

In his tweet, Dorman stated that Bitcoin is an ambidextrous investment solution. While it’s not correlated to asset management in the short term, the war complexity proved that BTC can act as a safe haven during times of economic recession.

He further emphasized that cryptocurrency could be a win-win situation for those who expect a recession because it has tech at the top of its fascination for investors. Recently, an increase in the adoption of digital currency by governments around the world is observed. Even countries like the Bahamas are shifting their focus on digital currency.

A cryptocurrency data provider Messari has taken an in-depth look at the bitcoin price fluctuations during the recent escalation between Iran and the United States and suggested that bitcoin can indeed act as digital gold. 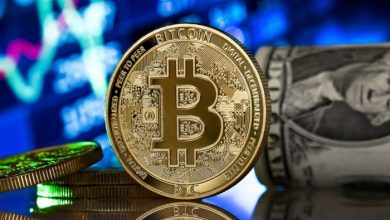 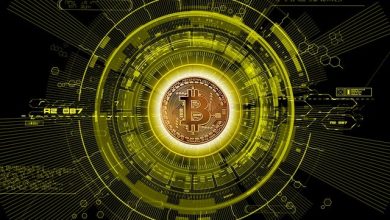 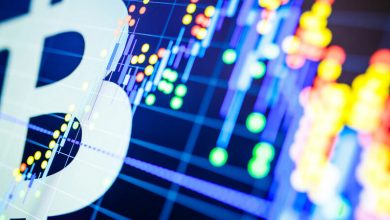