There was a time when you needed a proper PC or a TV to stream movies and music but not anymore. With the development of technology now you can also watch your favorite movies and listen to music on your smartphone devices.

Though some people still prefer laptops and computers for movies, however, a vast majority of users have turned to their cell phone devices to watch films. This is mainly because it is convenient and easy for a person to manage a smartphone device than a whole PC.

For streaming films on a smartphone, you need some media player that can work well with your device in terms of running films and music. Here we will take you through some cool media players that you can use if you want to watch films on your phone.

VLC is a well-known player that originally was designed for windows but due to its huge success, it was further developed to run it on android devices as well. The features of this media player are literally amazing. You can run any format audio and video on this player including mp3, mp4, flack, Ts, Aac, and many more.

You can also watch stuff from a streaming site such as Kisscartoon URL which is pretty cool. You can add or remove subtitles and switch between different audio files for the movies( if the movie supports more than one audio).

There are brightness control buttons and auto-rotation features and this by no means is the end of it. We urge you to install this app on your device and have fun with its great services for free.

This player is available on the google play store for free. Many people prefer the Max player because it is very simple in terms of layout and use. The features are all great and add more quality to your video streaming experience.

You can adjust the aspect ratio, brightness, pinch zoom or lock the screen while watching so that you don’t accidentally touch it while streaming a show. One great thing is that MX Player also gives you the facility of downloading movie subtitles while staying in the media player which saves so much of your time.

All these features are totally free but if for some reason you are looking more services you can also subscribe to MX player premium for a very reasonable price.

This cool android app comes with every essential media playing feature and supports a huge number of audio and video formats. The thing which makes this tool stand out from the rest is that it can save space on your mobile device by streaming stuff directly from your PC.

It makes your device a streaming component and your computer a server from which you can watch anything thus you don’t have to worry about your mobile storage running out because you are saving everything in your laptop or computer.

Plex’s premium version gives you many additional features such as a media control dashboard, wireless syncing, aspect ratio control, etc. Which makes your time with this app productive and fun.

If you are a person who often needs to send and receive stuff from other devices near you then we present to you the Xender media player. It is a useful tool that can work as both a file-sharing software as well as a media player.

It has all the features that a media player needs for better performance. It can also stream stuff directly from the sites like Hulu, Netflix, Movierulz, etc. Thus with this app, you can get two services for the price of one. Pick this app for your movie needs and you will never be disappointed in the services it provides.

This is another classic media playing tool that works well for both audio and video files. In audio, it can support FLAC, mp3, and many others. In the video, you can run compressed files as well as various other formats including mp4, 3gp, Mkv, WebM, TS, and many more.

BS media player doesn’t take up much of your storage space which is remarkable considering its many features. This app also supports subtitles of many languages and you can also minimize the video screen while listening to music videos. All these features are at your disposal without any charges.

All the media players that we have discussed above have received great feedback from users all over the globe and a huge number of people across the world use these platforms for listening to their favorite movies and viewing films. We suggest you give any one of these a chance and see for yourself what great features they have to offer.

We hope you find the best media player for yourself as soon as possible and that this information helps you in making that decision with the best possible outcome. 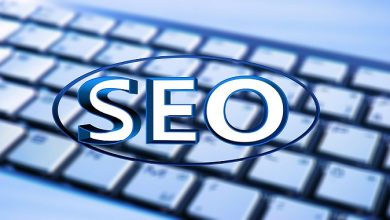 Simple Tips to draw more traffic on our Site by SEO 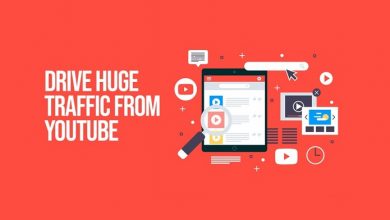 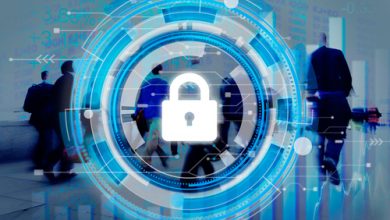 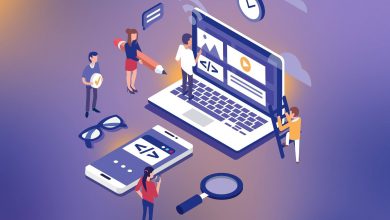